Na Rozstajnych Drogach (At the Crossroads) is an educational, artistic and musical event set to give prominence to the fading musical traditions of Ziemia Janowska (Janów Land), a mostly rural area in south-eastern Poland, while promoting its natural and cultural heritage.

Janów Land comprises the best of what the greater region of Lubelszczyzna has to offer – the rolling hills of west Roztocze and the picturesque Janów Woodlands that are part of the Solska Wilderness. Music-wise, this part of Poland has been influenced by different traditions: Polish, Ukrainian, Tatar, Jewish, and Vlach, making its musical culture one of the most interesting in Poland and the whole of Europe, according to ethnomusicologists. 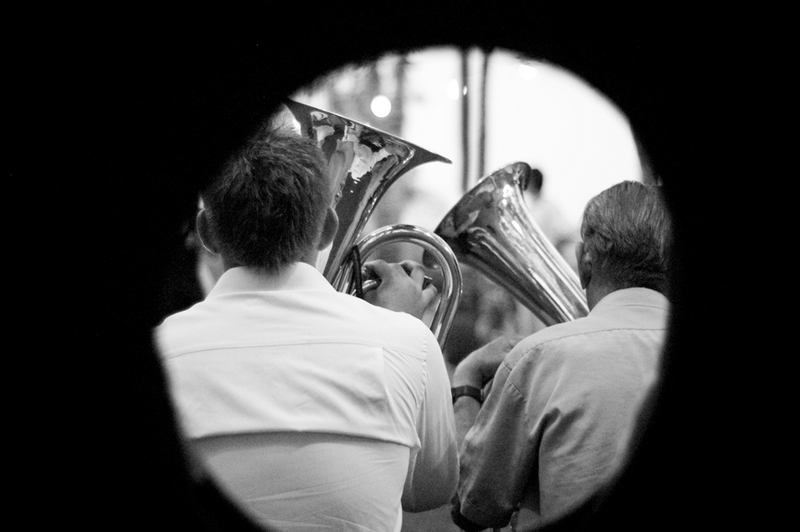 The festival has evolved from workshop sessions and informal meetings that had been taking place regularly since 2007 as part of the Biłogoraj suka master classes, held to keep up local music-making traditions, Biłgoraj being one of the region’s villages.

The festival’s core is formed by workshops of traditional music called “From Master to Student” allowing young artists to learn the ropes of folk music-making and singing directly from local singers and musicians. 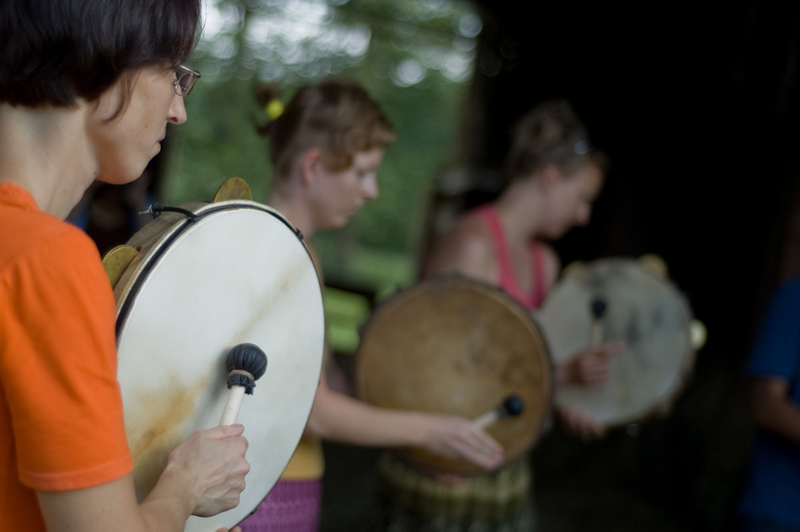 Also on the festival’s agenda are exhibitions, screenings of ethnographic films, meetings, concerts, knees-ups and theatrical performances based on folk motifs and delivered by professional actors as well as rural amateur theatres.

Concerts and evening knees-ups are an important element of the festival as they locate rural instrumental music in an authentic situational context. They are also an excellent opportunity to engage in spontaneous music-making. Also worth mentioning are presentations of religious songs, so deeply ingrained in rural religiousness that plays a key role in the life of a rural communities. 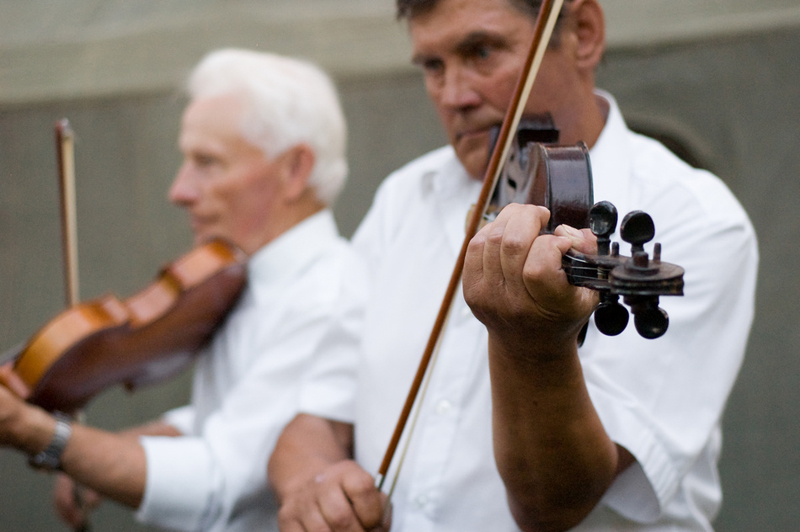